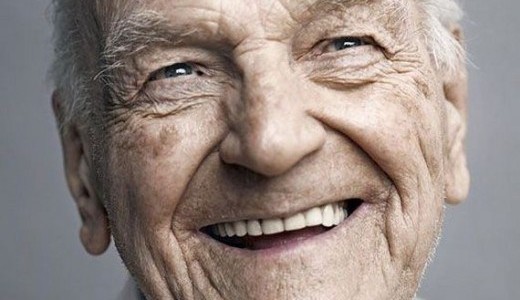 A growing number of Americans are living to age 100. Nationwide, the centenarian population has grown 65.8 percent over the past three decades, from 32,194 people who were age 100 or older in 1980 to 53,364 centenarians in 2010, according to new Census Bureau data. In contrast, the total population has increased 36.3 percent over … Continued

Hyundai has designed a bizarre egg-shaped concept vehicle, offering a new line in travel for commuters. The ‘E4U’ is an oval-shaped, open-topped single person ‘scooter’ similar to a Segway. But doing away with the traditional two-wheel design, the prototype instead uses a ‘rotating semispherical part’ – which looks like the lower half of a sphere … Continued

IT IS REALLY INTERESTING

We are an ambitious company with big plans. Big plans on making peoples lives better, easier and fulfilling across the country, which means we need to open more stores. Watch this space.

My copyright Life Mobility of Thorne 2013